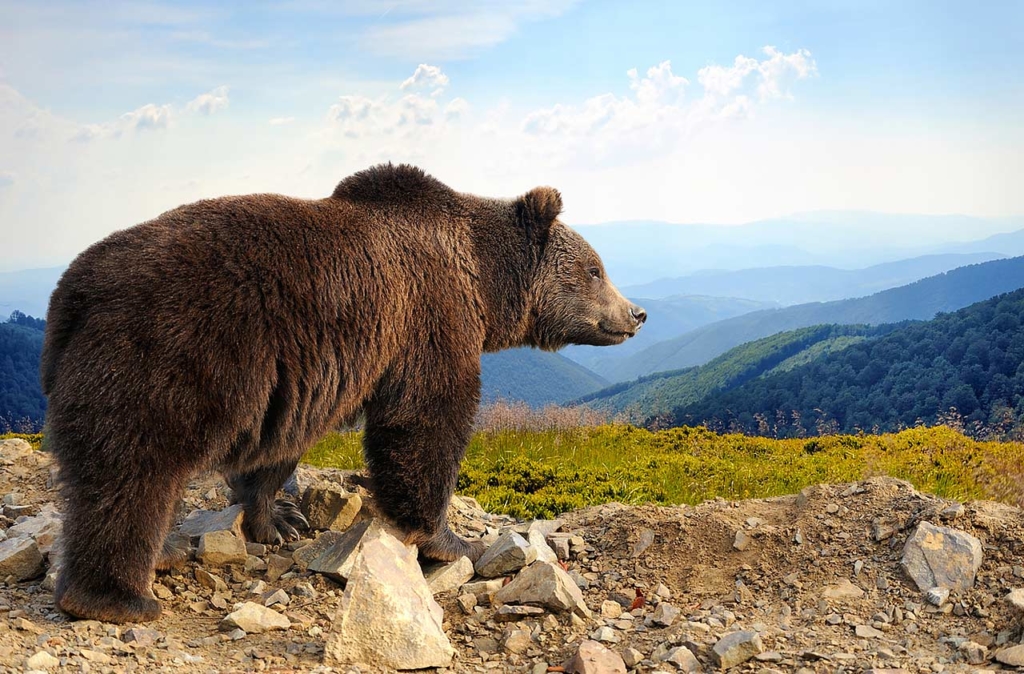 Riding Out a Bear Market With a Hold and Sell Strategy

If you’re already retired or near retirement, you might consider turning to low-volatility bond investment and money-market accounts before the next storm hits.

As much as investors may not want to hear it, they could be facing bear markets again just like they did back in 2008 and 2002. As anyone who knows the history of the market can tell you, it’s not a matter of if the market takes a downturn; it’s a matter of when.

People nearing retirement or those who have already retired have to ask themselves if they can handle facing a bear market with the negative impact it can have on their portfolios. Resoundingly, most investors approaching retirement answer that question with a no. If the stock market faces an enormous downturn, retirees and people close to retirement will have concerns that they won’t have the ability or time to recover their lost wealth.

However, investors in this situation might be able to survive a bear market by changing the tactics they have used over the years. That could mean temporarily getting out of the stock market. Even investors who have diversified their market holdings to cut down on risk could find themselves in peril if the market takes a dive. After all, from the end of 2007 to March 2009, the stock market fell 57%. Of course, the stock market has done much better, with no negative years, since then. But questions about how that growth was built certainly need to be asked. With the Federal Reserve pushing quantified easing programs, debt remains a major concern both nationally and internationally. Investors need to be prepared when the stock market goes south again.

All investors have unique needs and face different situations but those near retirement simply can’t weather another immense downturn in the market. Think of a bear market like a major storm such as a hurricane or a tsunami. Before a storm hits, people need to craft and implement a safety plan, making their preparations such as stocking up on food, water and other supplies and getting to a secure location. Of course, the storm may pass on by and plenty of people will count on just that, not bothering to prepare for it. By doing nothing, these people are taking a major gamble since we all know what can result from a major storm from loss of life to other devastation.

Investors face a similar choice when they see signs of a market downturn. Some of them will choose to do nothing, relying on the buy and hold tactics they used before, hoping the market will become back in the near term. We certainly saw plenty of investors follow that path during the last bear market. But other investors opted for another plan which worked out well for them: heading to safety.

In the next bear market, many retirees and people about to retire should embrace a sell strategy. This worked well for investors both in the 2001-2002 downturn and the most recent 2007-2009 bear market. By selling stocks and heading to the financial sidelines, investors were able to preserve much of their wealth. They turned to low volatility bond investments and money market accounts to preserve what is in their nest egg. These options offered security and safety even as the stock markets were ravaged. Conversely, investors who relied on buy and hold tactics took major losses during those downturns while still withdrawing funds to live on, money that could not be recovered even as the market bounced back.

Following a hold and sell strategy during a downturn will also offer investors protection if the market never recovers. As nightmarish as it is to contemplate, there’s never any guarantee that the market will see a short-term recovery. Look at Japan, for example, where the market peaked back in 1989. More than two and a half decades later, Japan’s market is down 60% from that height. Sure, historically the American markets have bounced back after downturns but there are no guarantees.

Using a hold and sell strategy doesn’t mean you’re abandoning the market. Over the last century, the stock market has been the best performing asset class. But it proves volatile during a downturn, and money should be moved out of it to control the risk.

By turning to low volatility bonds and money market accounts, investors still have their money liquid and available to take advantage of the opportunity to get back in the stock market when the trends are more favorable. It’s nice to have that additional flexibility which is why investors who used a hold and sell strategy did well as they got back into the stock market in 2003 and 2009 when there was great growth potential. Investors at or near retirement need protection and short term bonds and money market accounts can offer excellent shelter from the storms.

About the Author: admin